Began my "obsession" with triathlon.

Qualified for and competed in Ironman Hawaii Triathlon. Have done over 75 triathlons over the years, including Ironman Florida in 2001 & 2002.

Columnist for the Tribune-Review - "The Personal Trainer"

Received the "Westmoreland County Sportswoman of the Year" Award

Became a Certified USAT Triathlon Coach from the US Olympic Training Center in Colorado Springs, Colorado

The "Mighty Tri Girls" women's triathlon team was formed and is going strong. A men's team, "Total Chaos" was created in 2009. 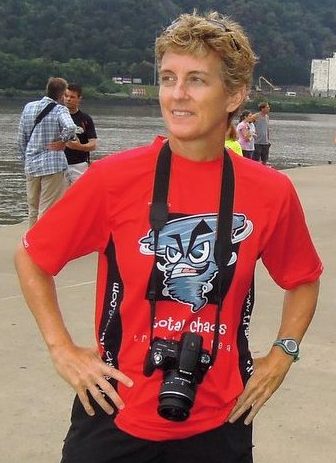